" German and Anglo-German concertinas were by far the most popular forms of the instrument in the late nineteenth and early twentieth centuries, and were a favorite of working class people around the world. They were played by Irish peasants, London street musicians, Yorkshire mummers, Boer trekkers, Australian diggers, Salvation Army Lassies, and Zulu mineworkers. By sailors in the age of sail, Mormon pioneers in covered wagons, New Zealand sheep-shearers, and Inuit dancers in the high Arctic. By bushrangers and smugglers, music hall artists, street beggars, and just plain folks. These concertinas were a true global phenomenon, in many ways shaping the popular music of that era. They also are a modern phenomenon, enjoying a revival of interest that crosses international and cultural boundaries"
Quelle: Buch The Anglo-German concertina-A social history volume 2 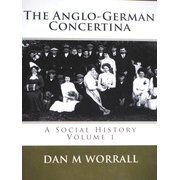 The Anglo-German concertina - A social... 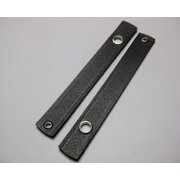 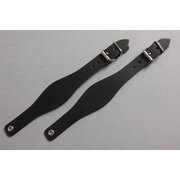 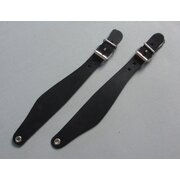